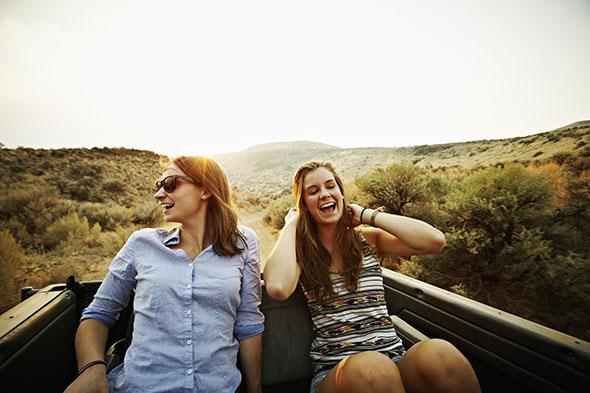 I have to admit I only recently came across the term 10:2, it is more colloquially known as “taking the summer off”.

The 10:2 sounds much more efficient though and not unlike the 5:2 diet (I tried the 5:2 diet once for a week, I ended up with a migraine which lasted for a record breaking three weeks. Not recommended).

The 10:2 is essentially working for ten months and then taking July & August off. In many ways it makes sense. It suits the way society is structured, certainly in Ireland where schools are closed for July & August and it also one of the few times when you are (almost) guaranteed good weather.

The trick to working 10:2 is working for yourself or as an independent contractor. At WorkJuggle we see this quite a bit on the contracting side. People picking up maternity contracts in September with a view to having them finished and boxed off before June. We currently have a number of contractors working full time in busy offices but finishing up at the end of June with a plan to take most of the summer off and be back at their desks again in September.

Obviously this needs to work for the business as well. Some businesses are more seasonal then others.

And for candidates the important part though is being highly skilled. In demand contractors like programmers, accountants and project managers are able to take July & August off secure in the knowledge that a new contract will easily be come by in September.

If you are interested in making the 10:2 work for you and have in demand skills please do register at www.workjuggle.com.