Are you Gender Pay Gap Ready? Top 5 Things you need to know 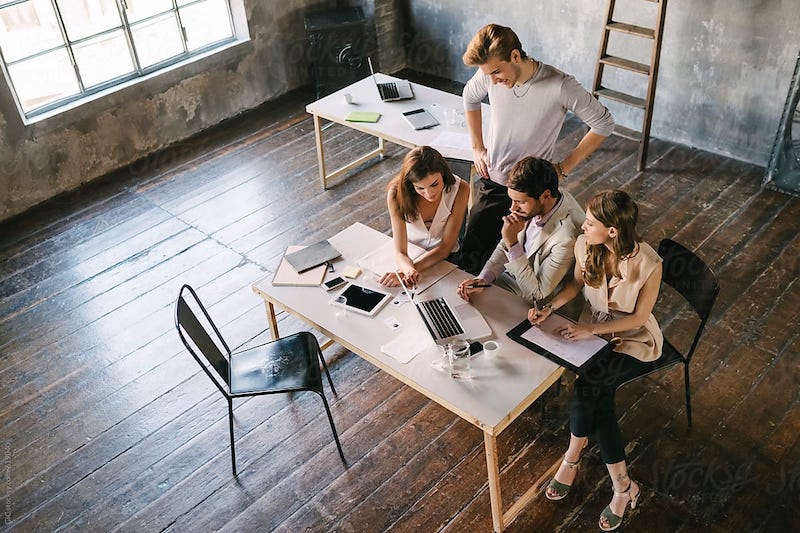 With all eyes focused on Brexit it can be hard for companies to see past it. But coming hot on its heels afterwards is the Gender Pay Gap Legislation and smart organisations are already starting to prepare. Here are the top 5 things you need to know to make sure your company doesn’t get caught out.

In September 2019, it is expected that legislation will be passed requiring mandatory reporting of company’s Gender Pay Gap . It will first apply to companies of +250 employees for the period 2020 and 2021 onwards. Smaller companies will also be brought into the net, thereafter. This is a relatively short time period and employers need to take steps now to establish whether a gender pay gap exists in their organisations.

There are several factors that lead to a gender pay gap, some are cultural and societal, and some reflect economic challenges. The gender pay gap reflects a gender segregated labour market. A number of sectors and jobs tend to be dominated by men or women, for example the health and caring professions are predominantly female while technology and engineering tend to be male dominated. The roots of this lie in our belief of traditional gender roles, and is often reinforced consciously or unconsciously by society and our educational system.

Family care and domestic responsibilities are not equally shared in Irish society. While employment rates for men and women are roughly equal until people hit their 20’s, once women hit child bearing years of 29 – 39, there is a permanent drop off in the female rate. While many women want to work or work more, they are constrained by family responsibilities for those key years. Such career gaps can result in the ‘motherhood penalty’ making it impossible for women to catch up in terms of skills, responsibilities and training and development, and salaries when they return to full time work.

There is a lack of quality affordable childcare facilities and out of school hours care in Ireland. The cost of early childhood care in Ireland is among the highest in Europe costing 53.5% of the average age as compared to an average of 27.6% in other OECD countries. This presents a barrier for families across a range of income levels and can make a womens return to work simply not viable.

Over representation of women in part time roles is also an influencer in gender pay gaps. Part time employment stemming from family and care related constraints can lead to disjointed careers and impacts negatively on career development promotional prospects and salaries and benefits such as pensions and bonuses.

Discrimination and bias, intentional or unintentional, can be present in organisations policies and practices which greatly impact gender representations within the organisation. This can present itself as stereotypes and attitudes around how organisations identify and recruit talent, measure and evaluate performance, and offer development opportunities etc.

The exact details of the required reporting are not yet defined, but it is expected that employers will be required to disclose details on pay and benefits differences for their male and female employees. The reports will have to be submitted to a designated body and published on the company’s website. Companies with 250+ employees will be required to participate for 2020 and 2021, then moving to include companies with 150+ and then bringing in companies with 50+ employees. Companies with less than 50 employees will not be required to report. The legislation applies to both public and private companies. It is expected that Ireland will adopt the Australian model of reporting rather than the UK model. The key difference with the Australian model is that it requires comparisons to be reported on a like for like basis for four standardised occupational categories below CEO level of managers and across eight categories for non managerial levels. This breakdown into reporting levels allows interrogation of the data, enabling identification of roots causes of gaps and measures to address those causes.

Gender Pay Gap reporting will bring a transparency to the gender balance within an organisation and a measure of their commitment to diversity and inclusion in their workplace. For some, it will become an important mark of distinction to boast about and attract talent, for others it may be an embarrassing report and signal an urgent requirement to prioritise gender balance on the company’s strategic agenda. Following on from the UK experience there is no doubt that significant reputational damage is possible. Ryanair hit the headlines in the UK, revealing a Gender Pay Gap of 72%, which is the worst in the airline industry and is 4 times the UK average. Perhaps not surprising given the culture reputation of the company. Apple on the other hand, who would be considered to be a very progressive organisation, reported that 71% of its top earning employees are men and the median pay gap is 24%.

The implications of an unfavourable pay gap index to a company are significant, ranging from a company brand image and reputational damage, employee engagement and retention, claims and lawsuits and loss of public contracts. The UK legislation, requires companies to publish the gender Pay Gap index, formulate action plans to address that gap and if within 3 years the gap has not been resolved, financial penalties will be applied. No doubt, the Irish legislation will mirror this.

So what can you do to prepare for this new legislation?

We can learn a lot from the UK experience, as they are ahead of us on this journey. The best piece of advice, is not to ‘wait and see’.

If you would like some help or direction on preparing your organisation for the Gender Pay Gap reporting, reach out to us at ciara@workjuggle.com . We would be happy to help get you on the right road.

←
Previous Article
The Balance for Better Business Report
Next Article
Is the 10:2 the new Flexible Work?
→