The Balance for Better Business Report 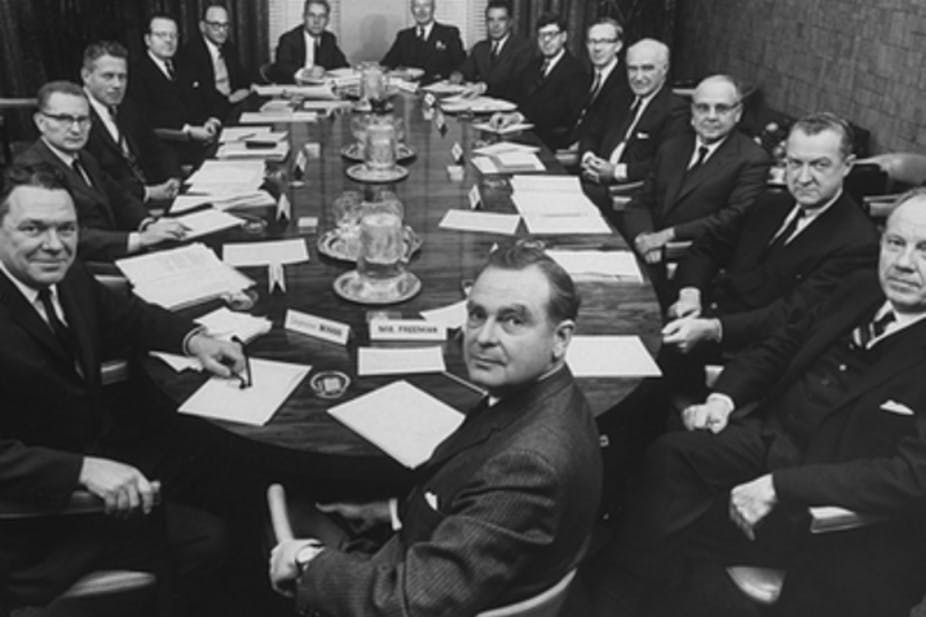 in the world of tomorrow,’

The Balance for Better Business Review Group, established by the Government to address the gender balance in Irish business, issued their first report last week. It sets targets and recommendations to improve gender balance in senior leadership in Irish companies. The primary focus in this first report is the boardrooms of publicly quoted companies.

These would appear to be quite stretching targets given that currently, 15 listed companies have all male boards and only 16.4% of directors of all listed companies are female. While the report recognised that some progress has been made in the year since the group was established, noting the increase of women on Irish publicly listed boards from 14% to 16.4%, the group believe that the momentum needs to accelerate and be sustained for better balance to be achieved. The fact is that ‘the percentage of women on the boards of major companies in Ireland remains significantly lower than that of other EU member states’, with Ireland currently ranking 18th out of 28 countries reported on in an EIGE Gender Statistics Database study detailed in the report.

The Balance for Better Business report refers to their ‘robust debate’ on the merits of targets versus quotas, and they have ‘elected at this stage, to recommend targets’, which they believe leads to better replication of gender balance at senior executive levels.

The report goes on to detail a number of other recommendations around raising awareness of the importance of gender balance in business, setting targets and reporting on progress, successions plans and search and selection process.

The group will move on now to extend its focus to non-listed companies and to senior executive levels in future reports.

What does this mean for the general workforce and the broader gender balance debate?

What is the relevance of Boards of ISEQ companies on female middle management?

While board members represent a small fraction of the overall workforce, they wield a disproportionate amount of power and influence. Board decisions impact business decisions which in turn impact the economy and society as a whole. Boards are also a highly visible place from which to effect change. So, while the focus of the groups initial work may seem somewhat ‘lofty’ to many of us, the long-term impact and momentum it generates around the issue of gender balance in the workplace is very positive.

So, it’s a good top down approach to addressing the issue of gender balance however there are a number of cultural and societal factors, that have to be addressed in order for the aspiration of gender balance in the workplace to become a reality. The lack of affordable childcare facilities both preschool level and afterschool hours, is a major hurdle for Irish women to progress their career. Childcare costs are among the highest in Europe at 53.5% of the average wage, presenting a barrier to all income groups. This can lead to women stepping back or leaving the workforce for a number of years which can result in disjointed careers and reduced promotional opportunities.

The Government is committed to promoting women’s participation in decision-making, believing, as it does, that this leads to better decision-making and a fairer and more balanced society. This is what the Ireland of today is becoming and we need to ensure that this work continues, to build a more equal Ireland of tomorrow.”

Let’s hope that we will see the commitment and follow through on this ambition from the government, with some clear actions on addressing the government policies, or lack thereof, which are hindering Irish women from realising their potential and fully participating in a gender balanced workforce.

The Gender Pay Gap legislation and Balance for Better Business initiative are intrinsically linked, one being the bottom up approach, the other a top down. It feels as if we are moving in the right direction, but how long before we see the results?

If you would like some help or direction on preparing your organisation for the Gender Pay Gap reporting, reach out to us at ciara@workjuggle.com. We would be happy to help you get on the right road.

←
Previous Article
InspireFest, 3 Years On
Next Article
Are you Gender Pay Gap Ready? Top 5 Things you need to know
→